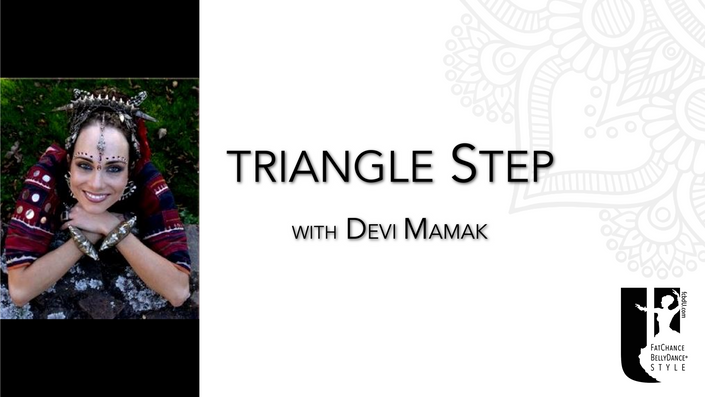 Learn the details of this step and drill along with the creator, Devi Mamak

Floreos, turns, side to side and spirals, this beautiful step has it all!

Learn the details and drill along with the creator of this step, Devi! Plus she shares the story behind the inspiration and how it's still evolving with even more variations!

Please note: By enrolling in any of the courses on FCBD®U, you agree to our Terms and Conditions 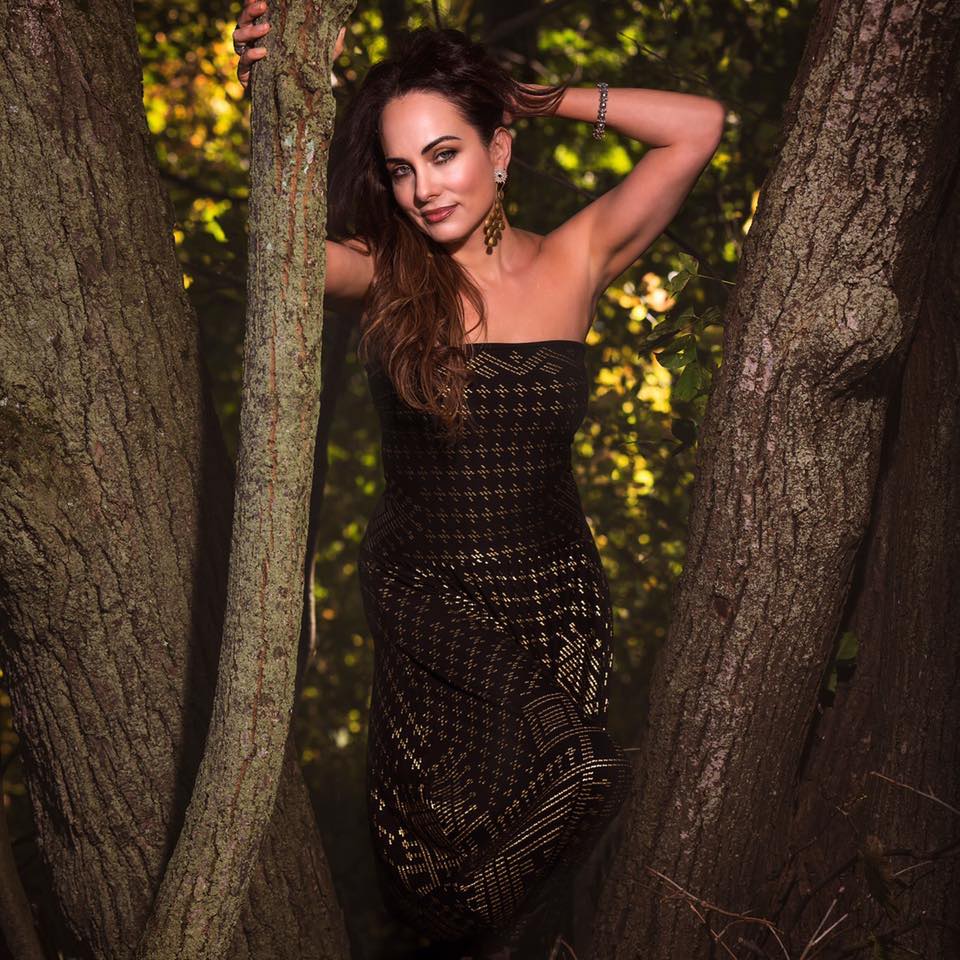 Devi Mamak is troupe member and artistic director of the award winning Caravan Dance Company (formerly known as Ghawazi Caravan), based in the Blue Mountains, NSW, since 2000. She is considered one of Australia’s premier Tribal Bellydance and American Tribal Style (ATS)® dancers, teachers and choreographers, having trained many of the top dancers in the genre. Devi has earned a reputation as a patient and thorough teacher. As a performer she is renowned for her strong stage presence and innovative, colourful choreographies.

Triangle Step
Available in days
days after you enroll